You can completely close or kill Apple Watch apps at any time by force quitting the app.

Method is different. But the idea is the same as the iPad or iPhone. Also this method is very simple. 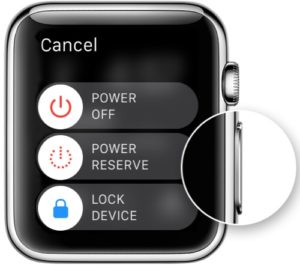 Note: Before starting, you need to be in the app to force quit.