Manga is comics or graphic novels that were developed in the late 19th century in Japan.  They have a long and complex prehistory in earlier Japanese art and it has a dominant part in the Japanese culture. Reading manga and watching anime is not only in Japan, but it has a fan base all over the world.

Now in the modern world, everyone is bound with the technologies. So Manga comics started to release through Apps for Manga fans. Here in this article, I will discuss the 5 Best manga reader app for your iPhone and iPad. Let’s get started. 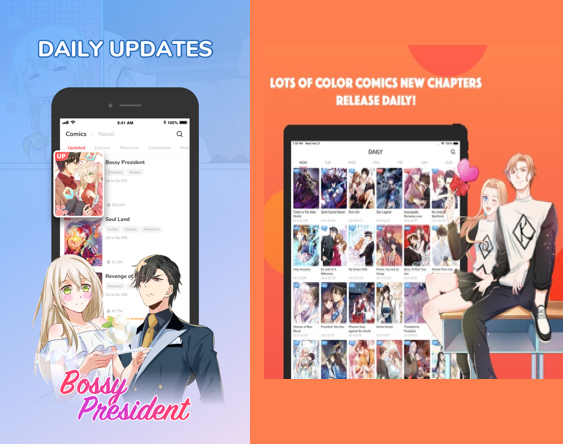 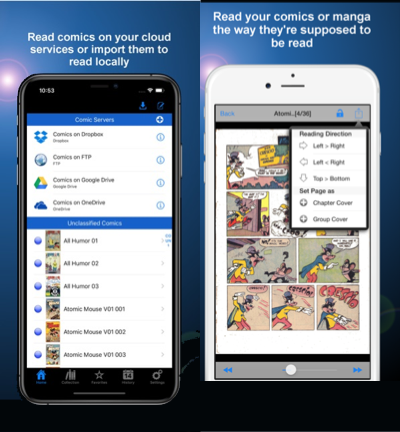 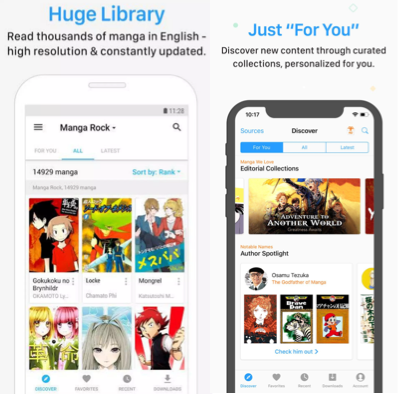 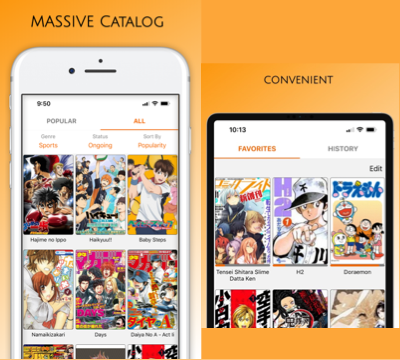 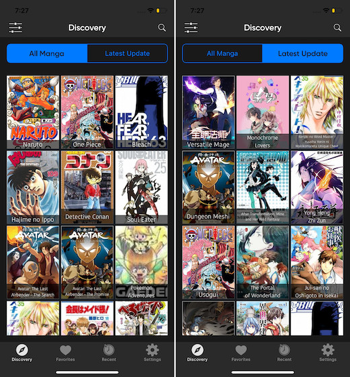 Guys, Download one of the Manga reader apps and read your favorite Manga today itself. If you found this article helpful, then share it with your friends and keep supporting  iPhonetopics.com.

Choosing best MKV player is not a big deal now. We have lot of requirement to be met…
byArun Vasudev N
Read More

Though we have million songs in our iPhone and iPod, sometimes we feel bored to listen to all…
byArun Vasudev N
Read More

Here given some of the best printing photos Apps from iPhone 1.Walgreens (Free) Compare to other apps this…
byArun Vasudev N
Read More

Nowadays Apple iPad is one of the most preferred devices for Businessmen. Do you know why? It offers…
byArun Vasudev N