If we are looking for astronomy information on our iPhone and iPad, we have many apps to help us. These apps help us to find the names and distance of each star and make the users astronomy expert. iPhone developers come with cool apps to navigate the skies and explore the moon and other stars. Here, we have discussed some of the well-known apps for exploring and viewing pictures of the space in our iPhone or iPad. 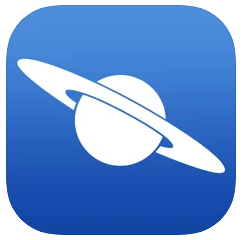 Star chat is an astronomy app for iPhone and iPad that can be used to navigate the sky at any time of the day. We can just put our phones up to the sky and see the sky wherever we want to explore. By moving the phone, we can find things like how changes at different time periods occur in the sky. The app also helps in finding information about each constellation and also all the star names and they are names so. The distance of the stars from our current position is also seen. The app also has cons like not easy to load, hard to navigate, and do not support all features in the free version. 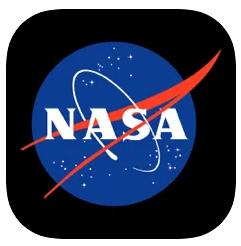 NASA is an astronomy app for iPhone and iPad that comes from the well-known astronomy community. We can see original photos and videos of the space right from the persons who took it. The information about the current mission of the scientists and their twitters about space that act as a news feed is also seen in this app. The cons of this app include it needs a WiFi connection for better loading of videos, it doesn’t have notifications, it is not able to play with airplay or Chromecast. 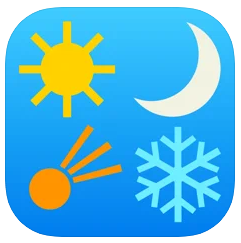 American Almanac 1 is the best Astronomy app for iPhones and iPad. This also has some features like Calendar, Weather, Garden, Astrology. etc… You can use it easily. Then why are waiting? Just download and use it. 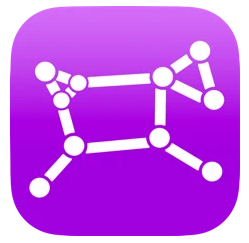 Night sky Lite is an astronomy app for iPhone and iPad that gives us information about the stars in the sky by keeping the phone on top of us and viewing the sky. We can also see constellations using this app. We also have a paid version of this app that has information about constellations, stars, planets, and mini telescope. The app moves with us wherever we move in any time of the day. The cons of the app include it has banner ads, there is an ad for night sky pro always and many features are paid.

5. Astronomy Picture of the day (Free) 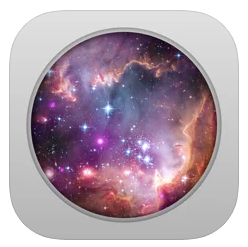 Astronomy Picture of the day is an astronomy app for iPhone and iPad that enables us to see wonderful pictures that are rarely seen. The app has a daily update, which loads a new picture every day. We have a picture on the main menu and the information about them is always seen when we tap on it. We also can view photos posted in the past through the gallery and also photos can be viewed based on date. The cons of the app include it is hard to navigate and may drain the battery of our iPhone or sometimes it may even crash our iPhones. 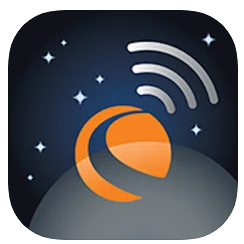 Sky Portal is an astronomy app that comes for free and can be used by keeping the iPhone above us and viewing the sky through the app. It has all information about the stars and constellations. We can use the compass feature to find the location directly at the place we are located. The app also has a night mode option to view the sky. The cons of this app are it is hard to navigate, sometimes the feature of the location compass may not work and it may take a lot of memory space in the device. 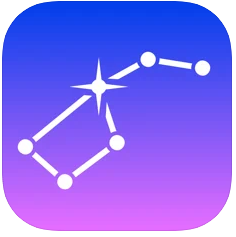 Star walk is the best astronomy app for iPhones and iPad. The app acts as an interactive Astro app to explore the night sky. The app can be used at any movement in real-time to find 200,000 celestial bodies that include stars, constellations, In version 7.1.0 Star walk comes with Apple and give information about upcoming astronomical events and other interesting information about the sky. We can also schedule days for the next meteor shower, an international space station flying over our location, and a view of astrophotography. 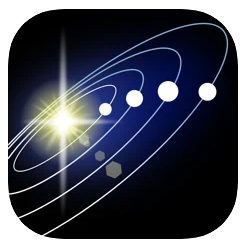 The solar walk is an astronomy app for iPhone and iPad with more than 6 million users and was rated as the best app in the last three years. The app has got national parenting publications award NAPPA award and GOLD WINNER in the educational tool for parents and children. The app supports iOS 9 and compatible with iPhone 6s, iPhone 6s+, and also iOS 64-bit support is available. The languages include fixed Japanese, Korean, Chinese languages. The app is user friendly and informative app to learn about the space.

Star map 3D is an astronomy app for iPhone and iPad that uses an iPhone compass and gyroscope to find planets, constellations, satellites. The colorful Astro images with high pixel quality are used with iPhone. The bugs in the earlier version are fixed and general improvements have been made in this version. The app supports iOS 7.0 and the later version is compatible with iPhone,iPad, and iPod touch. This app is incredible and worth the money we spend on it. 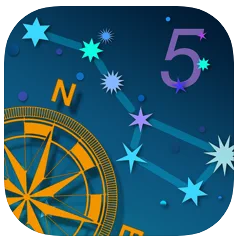 Distant suns are easy to use and understand astronomy app on iPhone and iPad. The app gives information about thousands of objects and also explores new objects from the sky. We can search for stars, constellations, planets through this app. It requires iOS 7.1 or later and compatible with iPhone, iPad, and iPod touch.

These are the best Astronomy apps for iPhone and iPad. If you know of any other apps, let me know through the comment section below. Thank you.

Professional Blogger, SEO, and Software Developer. Founder of iPhoneTopics.com and Homeremediesforme.com. He created this blog to share tips about iPhone, iPad, iPod, Mac, and Apple TV and to fix the issues that occur in it. Contact on: [email protected]

I love the American Almanac! It has astronomy, weather, gardening, calendars, so much in one app. It deserves to be on your list!

I like using SpaceToday App. Its a single page app and just a single space news daily
https://itunes.apple.com/app/spacetoday/id1270326790?mt=8