How to Take Screenshot & Screen Recording on macOS Monterey

Every day, I surf the web. I came across the concept of screen recording. In that, they will mention QuickTime Player in that concept. At that time a question arose in my mind. That’s, why not write about Apple’s built-in feature? Nowadays, we frequently ignore many built-in features. Because many Apps, replace those built-in features, right? One of these features is the Screenshot App. Many of them use QuickTime Player, but the Screenshot App also does the same job and is more convenient to use. Then why do we forget them? So today I decided to remember this app for you guys.  Okay, let’s get to the point.

Note: Using this built-in Apple feature for screen recording, you cannot record any audio that the Mac itself plays. However, you have the option of using a microphone so, you can also use those that are plugged into your Mac.

On your Mac, hold the Command + shift and tap number 5 (or Go to LaunchPad, search screenshot and open it). Which opens a Screenshot and displays tools. 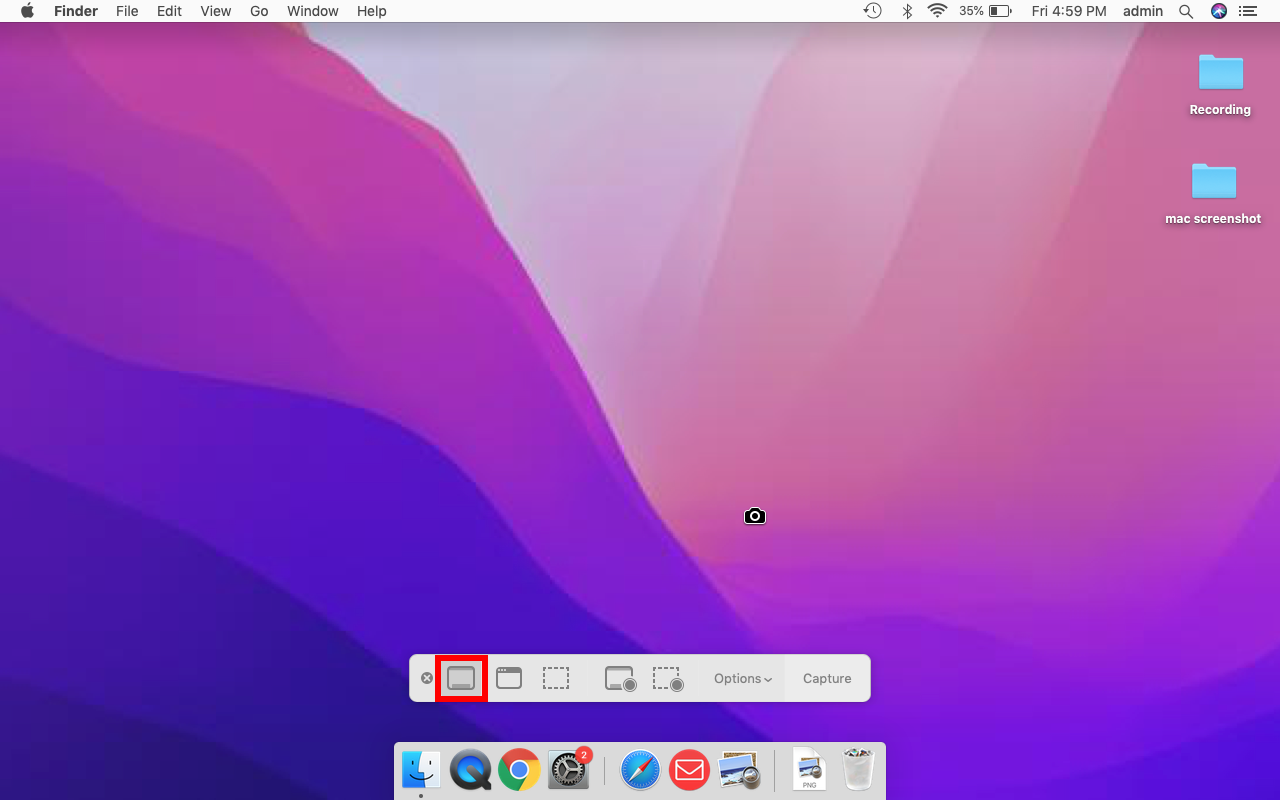 If you click the second option that is used to capture a particular portion of your Window. For example, if you only want to capture a menu bar in the since, 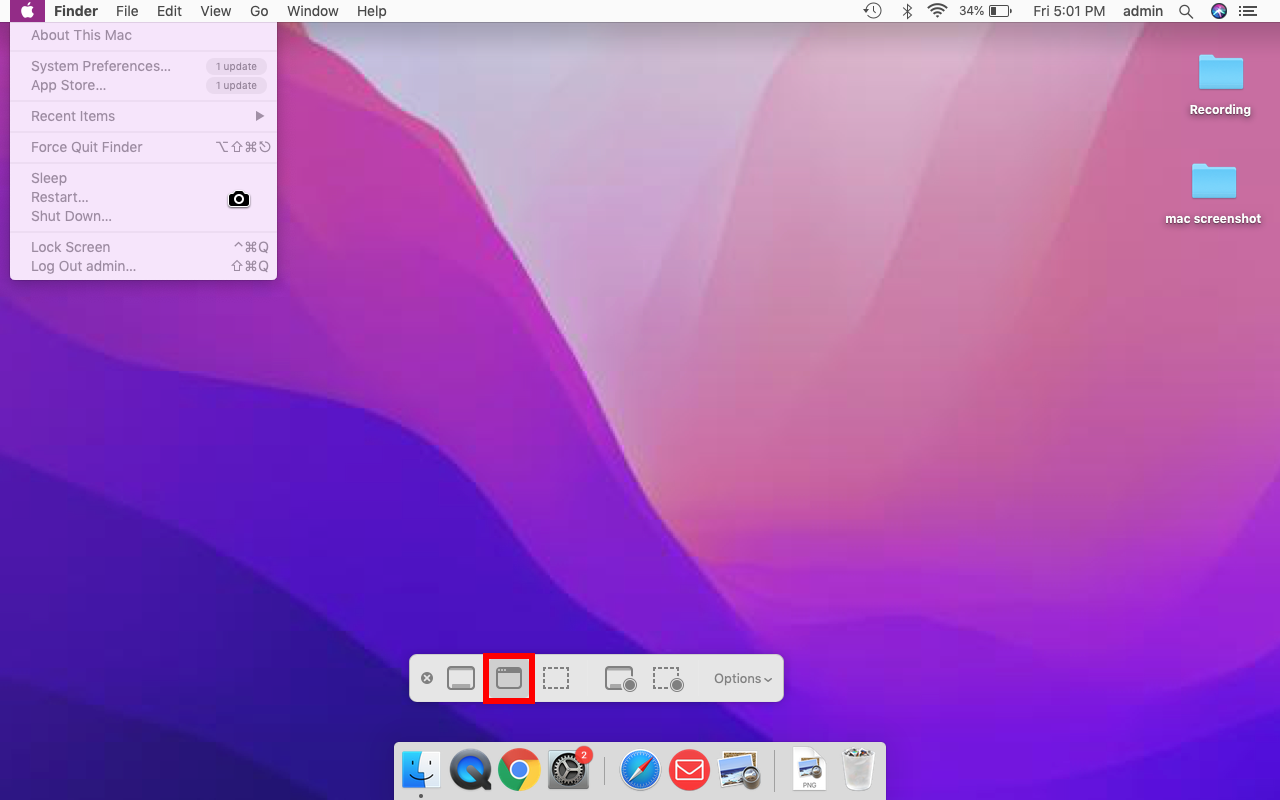 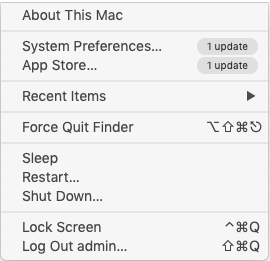 The third icon helps to capture a selected portion of your Mac’s screen. For that, 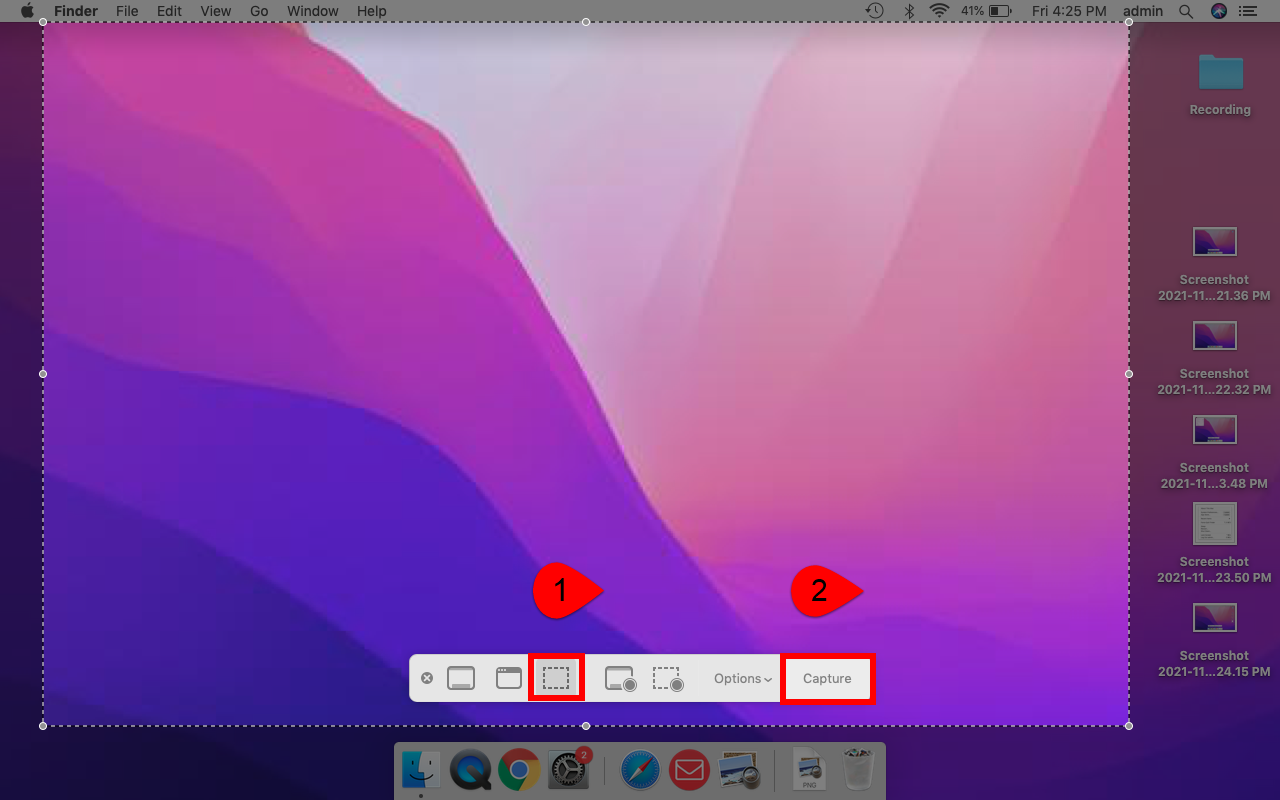 4. The fourth icon is Records Entire screen as a video

The fourth icon helps to Record the Entire screen of your Mac.  For that,

Moreover, when you stop recording, the video grab appears in the bottom right corner. Therefore, you can click that one and see the video.

5. The fifth icon is Records selected portion as a video

The fifth icon helps to Record a selected portion of your screen.  For that,

6. In the options drop-down menu

This option drop-down menu contains a number of settings. Now we’ll go through the settings one by one. 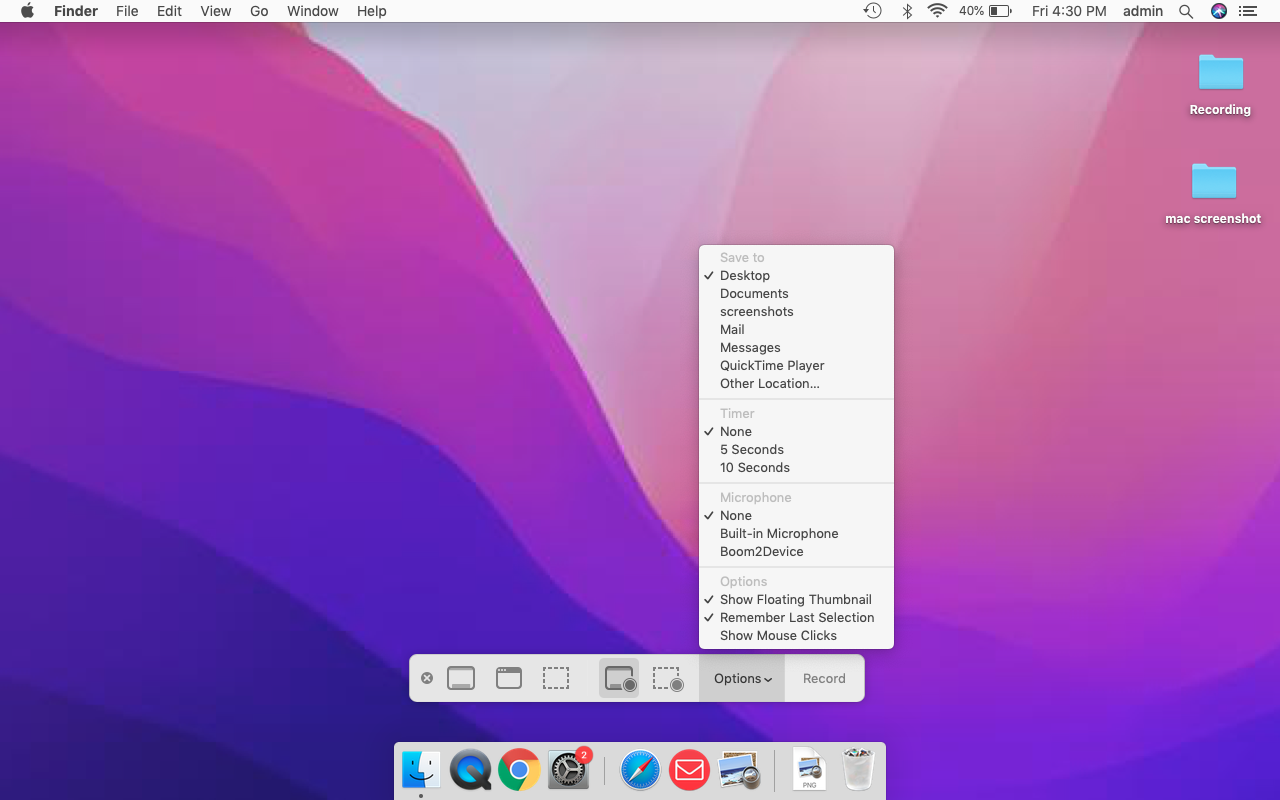 I hope you found this post and learned how to use Apple’s in-built feature the Screenshot Toolbar. If you have any questions, then feel free to share them in the comment section below. Thank you for sticking with iPhonetopics.com.

Whenever you visit one website, the DNS server will resolve the IP address of the particular website. Generally,…
byArun Vasudev N
Read More

5 Easy to Use iPhone Shoulder Holsters and Cases

Hey buddies, Do you know what the most famous cool feature that’s trending in iOS 15.1 Update…
bySowndharya k