Recently on TikTok, one video went viral about the iPhone Pinch and Release gesture mode. Because it helps share photos from iPhone to Mac and iPad with gestures mode. Most people can’t believe this feature exists. They thought it was a fake. Am also… Later, I’ll find out it comes with the Universal Clipboard feature and it works by turning on some settings on your iPhone. If you guys are curious about using this functionality, then let’s read this article to know more about it.

Before going to the setting, you have to make sure of one thing. That is, you have to sign in on both devices with the same iCloud account. And also connect your device to the same Wi-Fi network. If not, then you can’t use this hand gesture. Okay now, let’s follow the below steps.

Note: Also read How to Share Pictures from iPhone to PC very Fast

Turn ON the HandOff:

When your turn on the Handoff option, it let you share photos from iPhone to Mac and iPad with gesture mode. So let’s see how to turn on this feature on both iPhone/iPad and Mac. To do that, 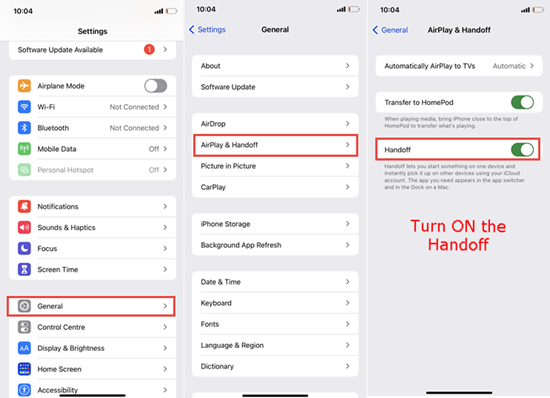 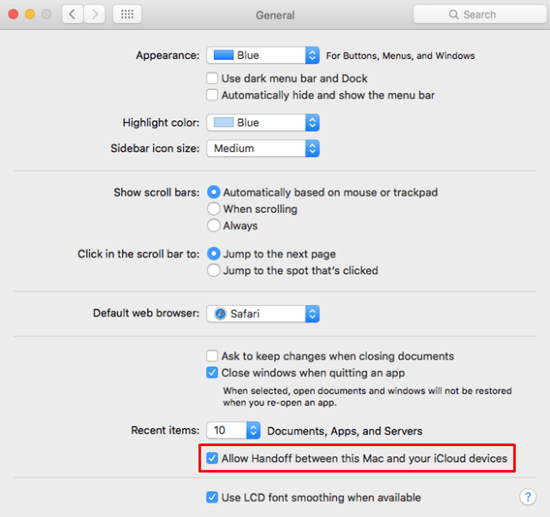 That’s all there is to it, this is how to share photos from iPhone to Mac and iPad with gesture mode on your Apple devices. And if you want to know about any other interesting topics or features, then let me know through the comment area below. Thank you for your continued support of iPhonetopics.com. Bye…Bye…

Author
Sowndharya k
Sowndharya is a content writer at iPhoneTopics.com. She writes about iPhone, iPad, Mac, and other Apple product issues, as well as how-to guides.

As you all know the iPhone XR screen is bigger than others. So secure your beautiful screen safe…
byArun Vasudev N
32 shares
32
0
0
Read More

How to Delete All Conversations in Messages on Mac, iPhone & iPad

iPhone’s Messages app is an astonishing app. We can chat all over our friends, family, and business partners…
bySowndharya k
Read More

We’ve all had the “signal keeps dropping” problem with our iPhones or Android phones. We have no idea…
byArun Vasudev N
Read More

How to Secretly Record Video on the iPhone (Without Anyone Knowing)

Hidden cameras are really useful when someone is trying to assault you. It’s the proof of evidence to…
bySowndharya k