Playing games using iPhone is not only liked by young kids it also attract young adult.iPhone users play with their phones in their free time. Massively Multiplayer online Role playing games are in short termed as MMORPGs and RPGs. We are here with some of the best MMORPGs for iPhone.
We can play with these MMORPGs where internet connection is available so we can take it anywhere.
1. (Not Available now) 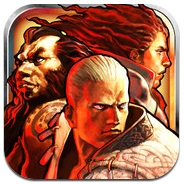 Kingdom conquest is the ambitious MMORPGs game for iPhone because of it’s about city management real time combat and strategy action filled 3D game which comes for absolutely free is the advantage. If we want we can use or remove without worrying about money.
2. Order and chaos online ($6.99) 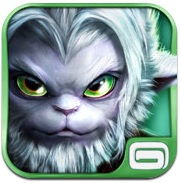 Order and chaos online is for those who love world of warcraft, it is considered to be best for iPhone with its features. The graphics used in it is remarkably good in iPhone. The game has fantasy world with four race including elves and we can even customize characters and with wide range of skill and abilities it is interesting game with 3D graphics. There is a community for this game player, who join online.
3. 3D MMO Celtic Heroes game (Free) 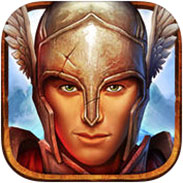 3D MMO Celtic Heroes is one of the best MMO game for iPhone. This game is set up in a exciting celtic fantasy world. This game offers a cool experience of discovering the world around, learning new skills, improving existing ones, choosing clothes and weapons for Celtic hero to become a real hero.
4. Dark Legends (free) 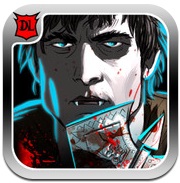 Dark Legends is 3D MMORPGS game that comes for free and it is all about vampires. The game lovers love vampire games which move around black, dark world. Here we have options for special vampire powers and to kill zombies. The game has all common MMO game player support options too.
5. Ingress (free) 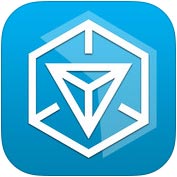 Ingress is the first augmented reality laced MMORPGS and it supported by google, like the the real world it happens. We are interested and attracted to the reality feel. The theme of the game is some mysterious energy occupies our world and influence the way we think. We can decide the followers and resist other people. We have learning curve and strategy followed in this game is intense.
6. Infinite black (Free) 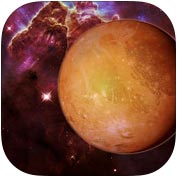 Infinite black is the coolest MMORPGs for iPhone. The game has completely extending universe where we can find new parts of universe. We take the role of gazillion. The game is a mythical and ancient looking MMORPGs. We can be an invader, warrior, trader or an overload plotting massive tactical warfare.
7. (Not Available now) 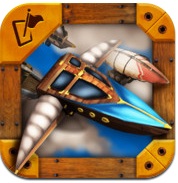 Parallel kingdom is one of the MMORPGs game that can be played with all iDevices that runs with iOS 4.3 and its higher version. It is most interesting game with the customizable characters and their avatar, in game and player to player trading, multiple interesting skills, big world and has many events that we can participate where many others also participate. It is said that 1.5 million around the world played has a very big community.
8. Iruna online (Free) 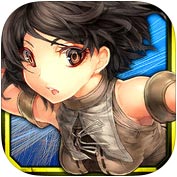 Iruna online is a Japanese fascinating game that is set in a Japanese fantasy world called Iruna. The theme of the game is we fight for our country with Elf, Cule, Hume etc. The game is based on anime MMORPGs. We also have an in-game chat to chat with other players online.
9. Armed Heroes (Free) 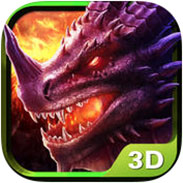 Armed Heroes is a game which deals with demons and monsters. The theme of the game is tackling dangerous monsters and we do have some other fun filled skill sets. There are four class of character with each having unique attributes we can pick one from them. The players newly evolve when ever u pick levels. We can do .PvP and pick clan to attack another clan.
10. Star legends (Free) 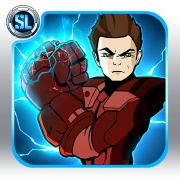 The blackstar chronicle is new Sci Fi multiplayer online. We join the millions of players online by playing this game. The game theme involves futuristic adventures through hijacked space ships, alien infested asteroids and highly advanced science lab enshrouded in mystery. We can choose our character as commando with guns or engineer who create and destroy repair anything. We can play with anywhere, anytime, anyone for free.
11. Arcane Legend (Free) 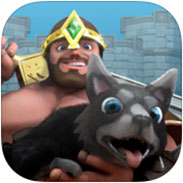 Arcane Legend is a MMORPGs which is also set in fantasy world. We have a hulk warrior, a sorcerer or a rogue. It is an action oriented game which comes with pvps. For each battle we win and level up we unlock various capabilities for our character. There is a community of players who follow this game for its attractive features.
12. Pocket Legends 3D MMO (Free) 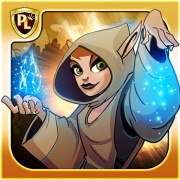 Pocket legend is free first largest MMORPGs allows us to unlock and customize capabilities. We have options for thousands of weapons. We can play co-op, PvP or solo mode to use it as a multiplayer or solo. This MMORPGs can be played with multiple players online. We can use wifi, Edge, 3G or 4G network to play.