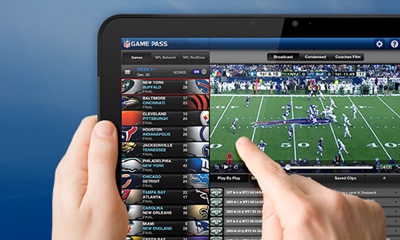 If you knew any other football game score apps, inform us via comment.