It’s frustrating when your iPhone couldn’t turn on, isn’t it? Many of the users complained that their iPhone has frozen go to black, the can’t turn it on after that. That may be caused by the software update, or sometimes it may be system fault. Let’s see how to solve this issue.
First to do
As always do a force restart. 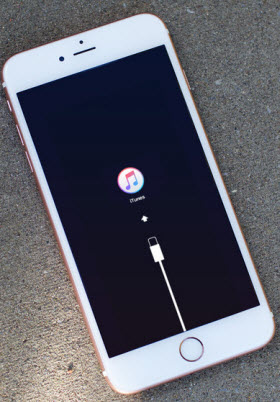 Note: You have to do it in recovery mode on your iPhone.
Fix 2: Charge your Device

Note: Some of my users told me they have left their iPhone as it is for 24 hours.
Fix 3: To try

if you knew any other solutions you can share it with the world using comments box.