All people have one common issue: Forgetting. Isn’t it true, right? Some people overlook the most important meetings, gatherings, and so on. Sometimes, it may turn into a tragedy. So scheduling our work and setting a reminder is a good idea during this time. Because we live in a fast-paced world. So, for you guys, I’ve included popular To-Do list apps for the iPhone in this article. Let’s see.

Todoist is one of the most popular apps amongst millions of people. Why? Which includes great features like enhancing productivity, organizing tasks, and setting schedules as well as deadlines. Todoist offers superior sharing and collaboration features and project management functions compared to rivals. Adding a new task was very easy.

Todoist Price: Free and for Premium $3.99 per month. 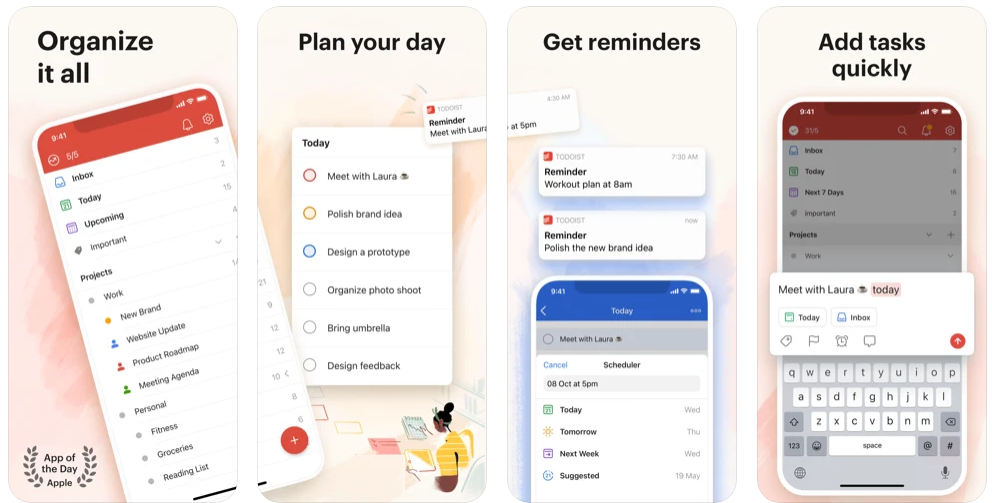 Tick Tick is a simple and powerful task management tool for students. Almost both Todoist and Tick Tick apps have the same features except for one thing. That is Tick Tick App only allows simple folders.

Tick Tick Price: Free and for Premium less than $2.99 per month. 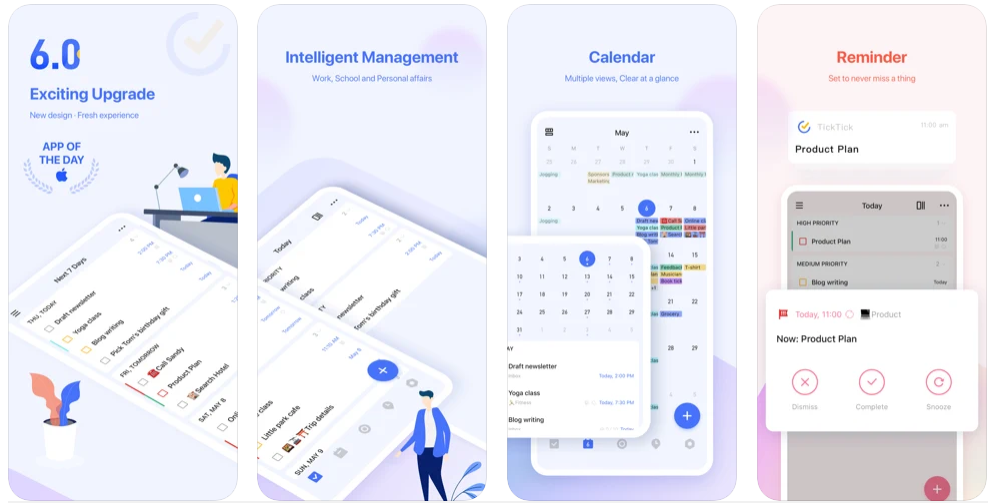 Many users praise Microsoft To-Do as a fantastic app.  Microsoft To-Do is divided into three sections: list, task, and subtask. Each list has its task and subtask that will help you in keeping track of your tasks and completing the project. In my opinion, this is the most visually attractive to-do list app on the market. 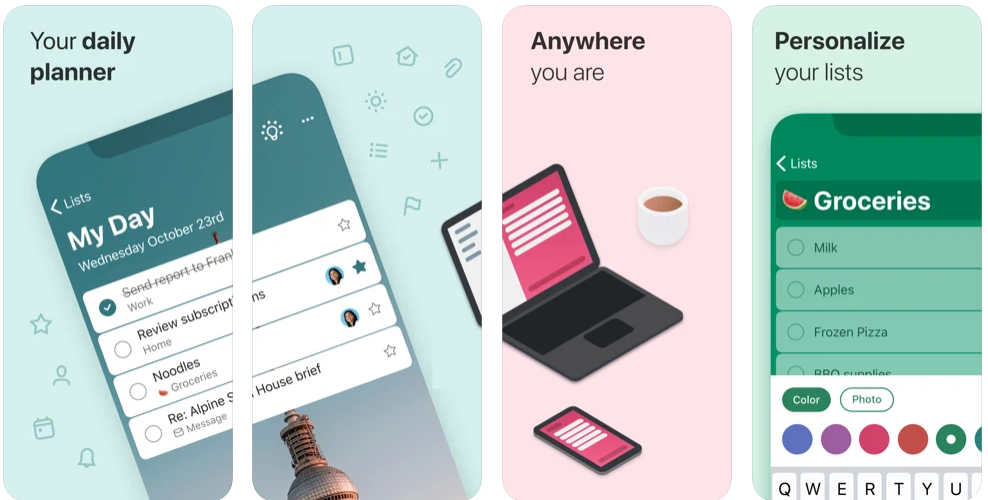 Things 3 is also one of the task management tools. Moreover, Things 3 is that in 2017, Apple created an award-winning app for organizing your life that is both simple and robust. It has three main features: Collect, Organize and Schedule and some additional features. Things 3 has a better UI & due to the one-time payment option, it’s cheaper than Todoist in the long run. 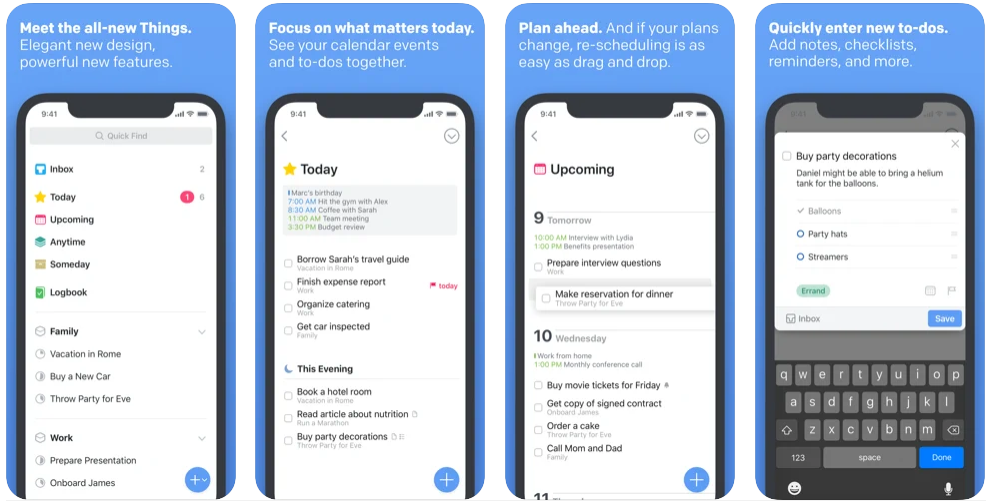 OmniFocus 3 also functions like a task manager. In my opinion, OmniFocus is better than Thing 3 if you have a large number of projects or if you want to capture your projects very accurately and with a high level of detail. 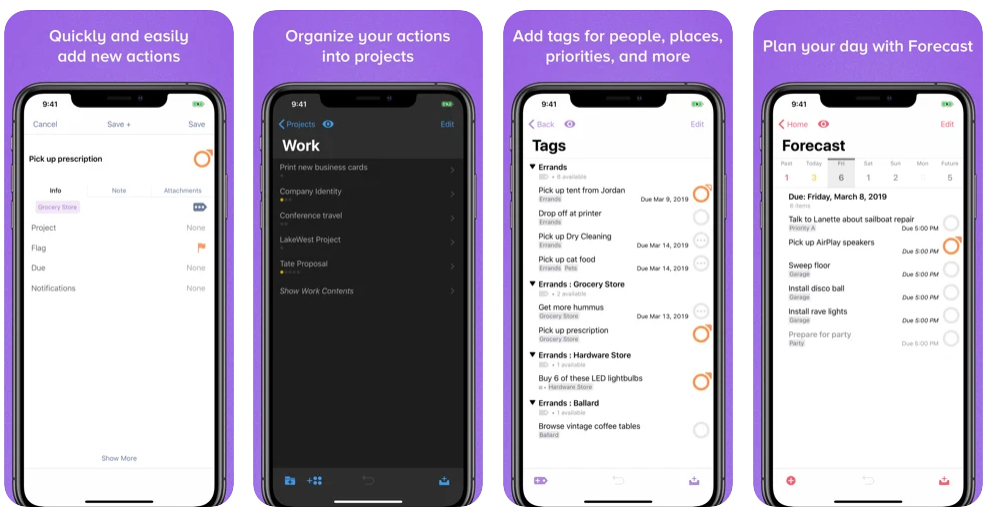 Google Tasks is also a task management tool. But it was unique from other apps. Why I am saying this means, you can create a new task and edit it from any device because it’s just accessible across Google Workspace. Apps have a simple structure and are very easy to use. 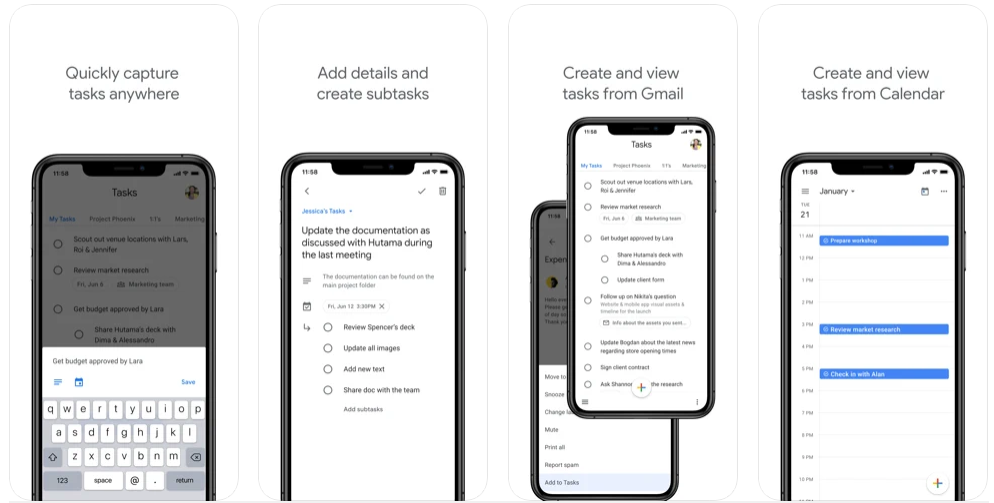 I hope this article helped locate the best To-Do-list app. If you use any of the apps listed above, share your thoughts in the comments. Thank you for continuing to support iPhonetopics.com.